Were you there when they crucified my Lord?

I was. Today I experienced a brief moment during the crucifixion. Around 11:30 I received a knock on my door. It was one of the animadors of Caspizapa. She had with her a young woman. They were looking for the number of Padre Paco. I explained in my very limited Castellano that I didn’t have our phone because Taylor took it to Picota with him. When she heard this she was deeply troubled. She went on to explain that the young girl’s brother was very ill. They needed Padre Paco. I explained that when Taylor returned I would have him call Padre Paco. Just then I remembered our bottle of Holy Water that was in the kitchen. I brought it to her and explained that it was blessed water. She grabbed my arm and said let’s go. I popped my head back inside the house and asked the kids to play nicely while I went out for a few minutes.

The young lady led us to her house. As we walked I prayed silently for the graces necessary to heal the man if it was the Lord’s will. We went inside of the mud house where we were led to a room where the family was gathered. There on the bed was a very ill man. He was so weak from dehydration. His breathing was slow and shallow. He moved every so often in pain unable even to moan due to his weakness. His mother was weeping by his bedside. She knows that it is only a matter of time before her 33 year old son will be called home to be with Jesus.

I laid my hands upon him and prayed for God’s healing and comfort. I placed Holy Water on his hands and head. I again laid hands upon him and asked God to ease his pain. The animador then led us in a decade of the rosary as well as a song. I asked if this man had been to the doctor but I was unable to make out if he had seen a doctor in Tarapoto or if the only doctor that could help was in Tarapoto an hour and a half away. After a half an hour of being with the man and his family we left. On our walk back to my house I asked the animador if there was anything we could do. She said no this man is going to die. Knowing this I called Padre Paco and asked if he could come and administer the last rites. This evening he is coming to administer the sacrament for this young man.

Upon returning home my emotions finally surfaced with what I had just experienced. I wept in the entrance of my house. I leaned on the wall and slowly slid down it weeping while relaying the experience to Taylor. I can no longer remember the young man’s name. All I know is that I was with Jesus. I was with Jesus today. Watching Him slowly die. Hearing Him ask for water and when it was brought to Him He was unable to drink it because of His weakness. I saw Mary weeping at the foot of the cross. Weeping for her child. Knowing there was nothing she could do other than be there for Him. Knowing her presence was the only comfort she could offer her son. ~Katie 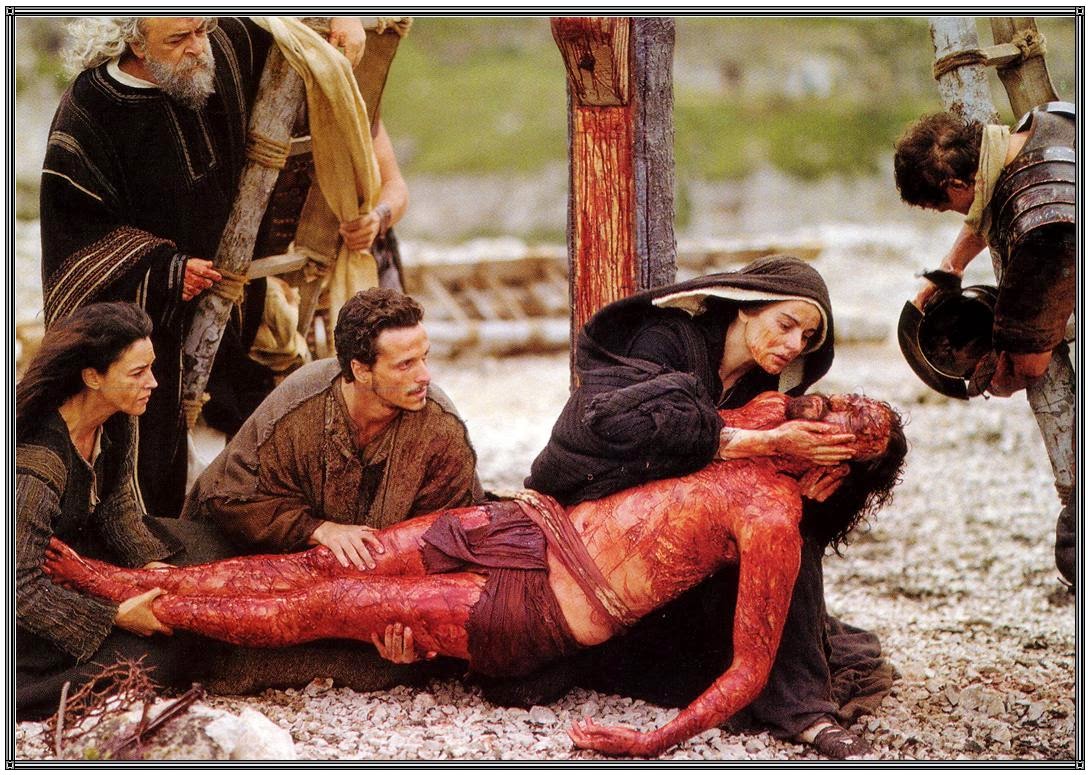 Posted by Schmidt Family at 3:10 PM