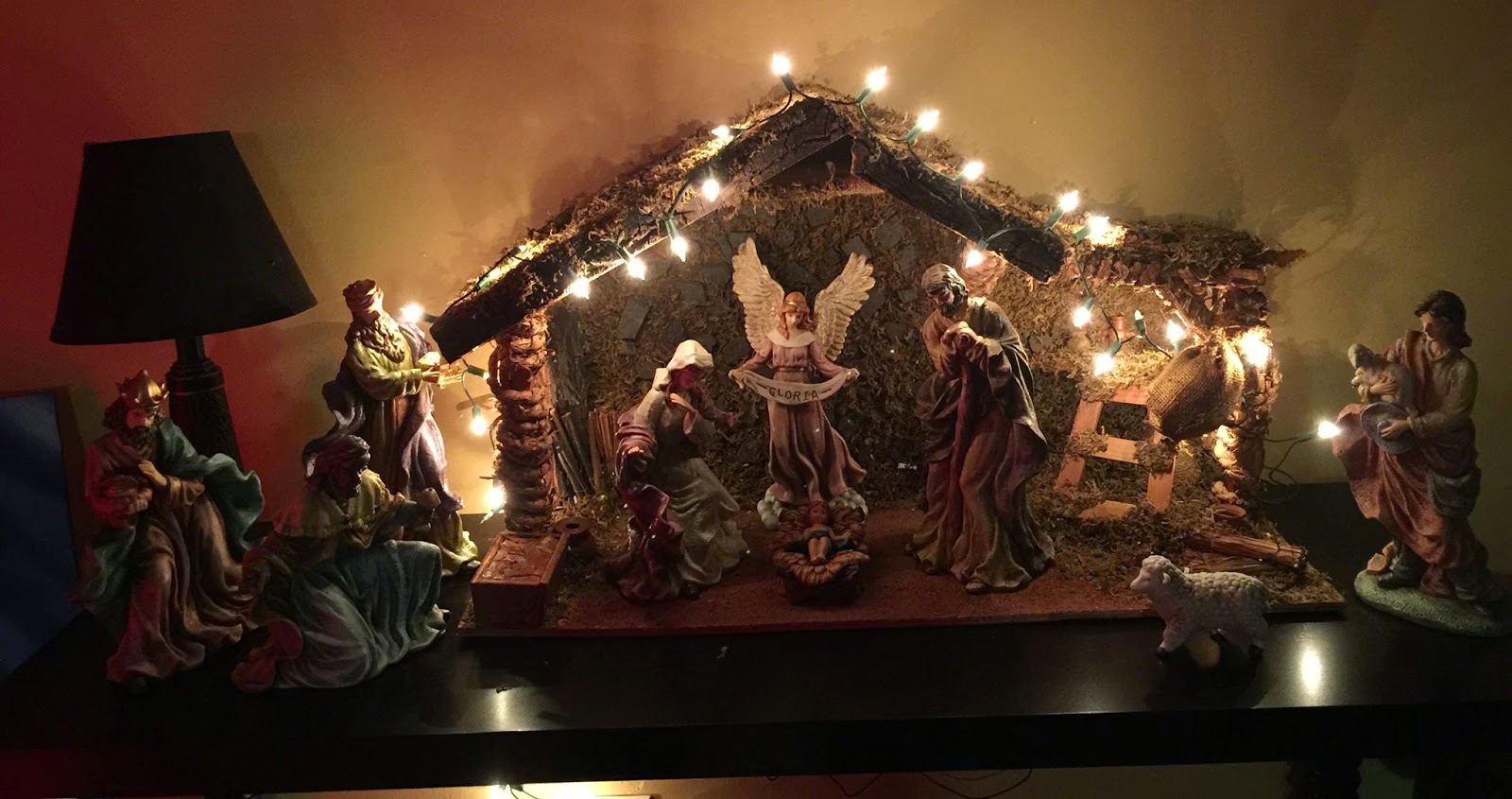 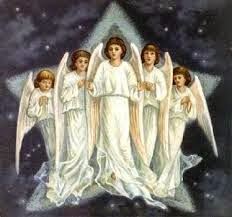 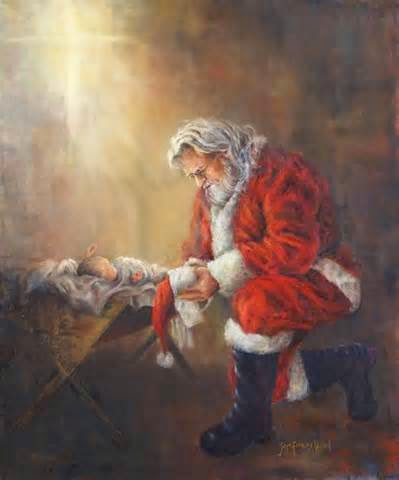 We would like to announce the birth of our beautiful twin daughters. Faustina Florence and Adele Betty were born Monday. We were so blessed by their birth. God was truly with us through the whole day. 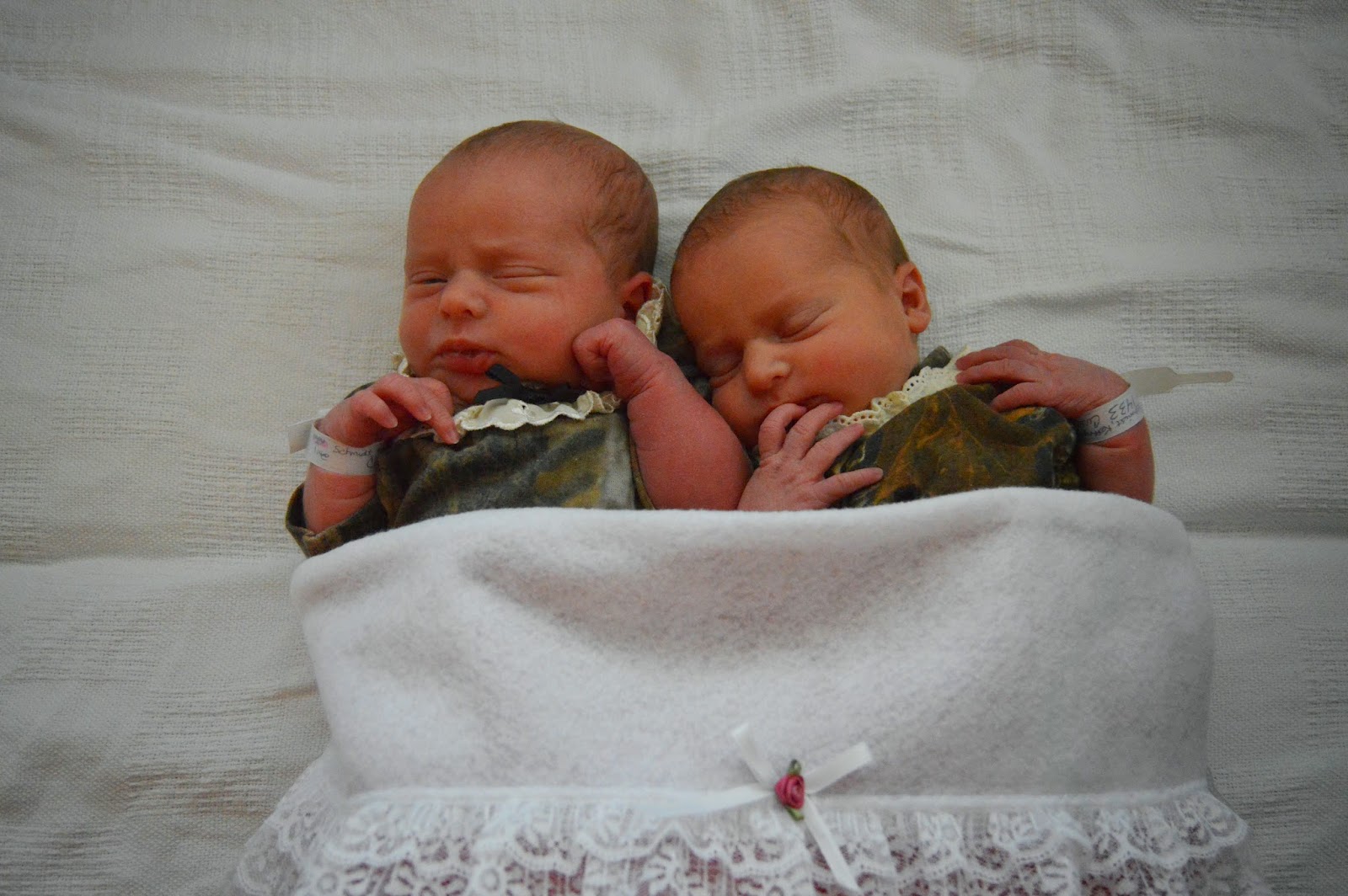 God blessed us with an amazing doctor. Dr. Cudihy is a wonderful supportive doctor. His faith shines through. He encouraged us when Faustina was turned and rejoiced in the miracles God blessed us with when they happened. We just want to thank you Dr. Cudihy for all of your help, support, and prayers. 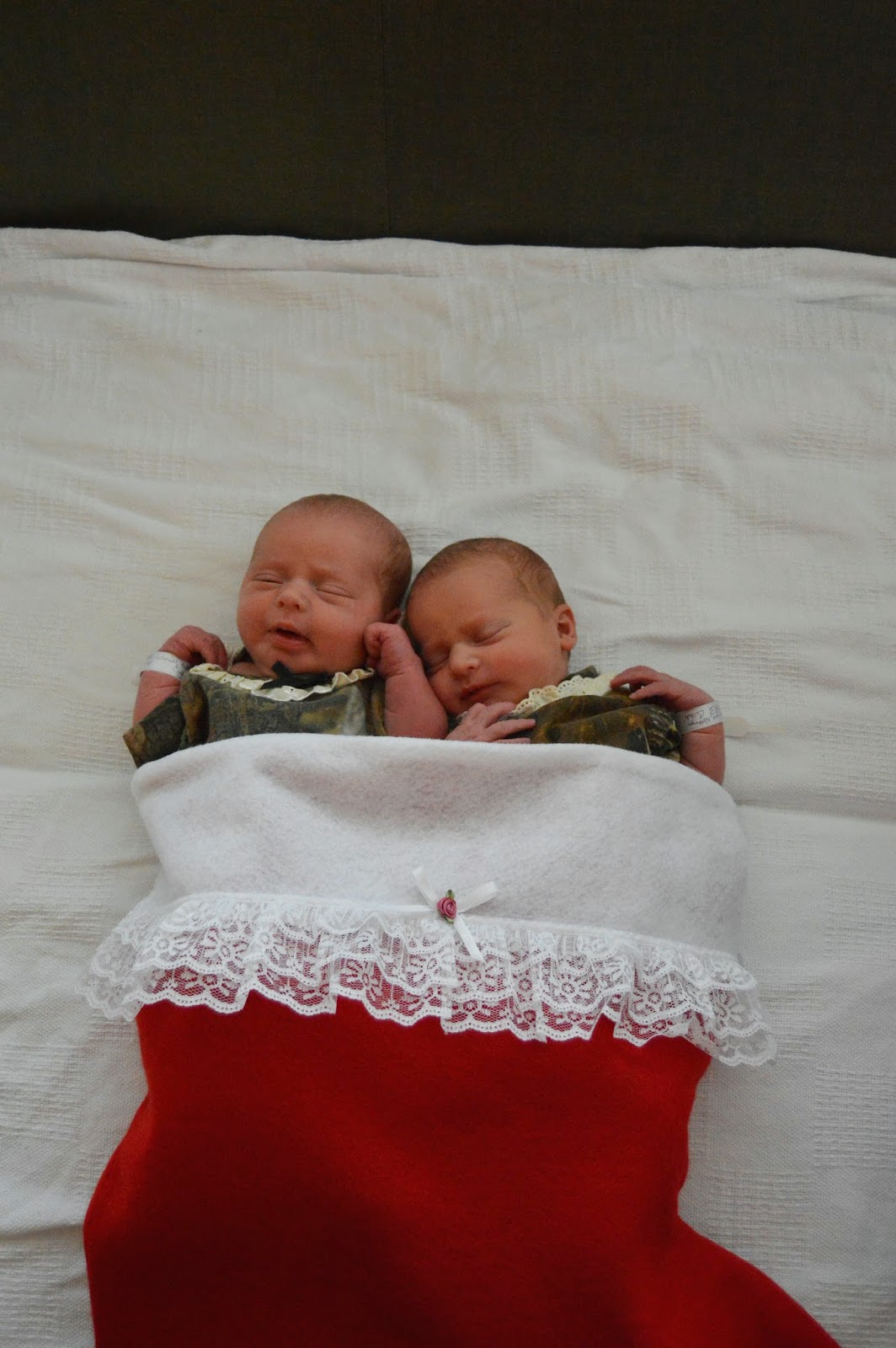 God has blessed us with many opportunities to witness. It started 11 days ago when we went into labor the first time. When we went into labor on 12/13/14 we were so excited; however, God had different plans. My labor completely stopped after 11 hours. We were disappointed by this since we were expecting to go home with babies in car seats, but through this God gave us many opportunities to praise Him. We were able to share our testimony with multiple nurses. A few of the nurses admitted that they had a desire to go on a mission trip. We were more than happy to share that FMC has short term missions and that some are even medical missions. We pray that God will continue to stir in their hearts a desire to serve him. 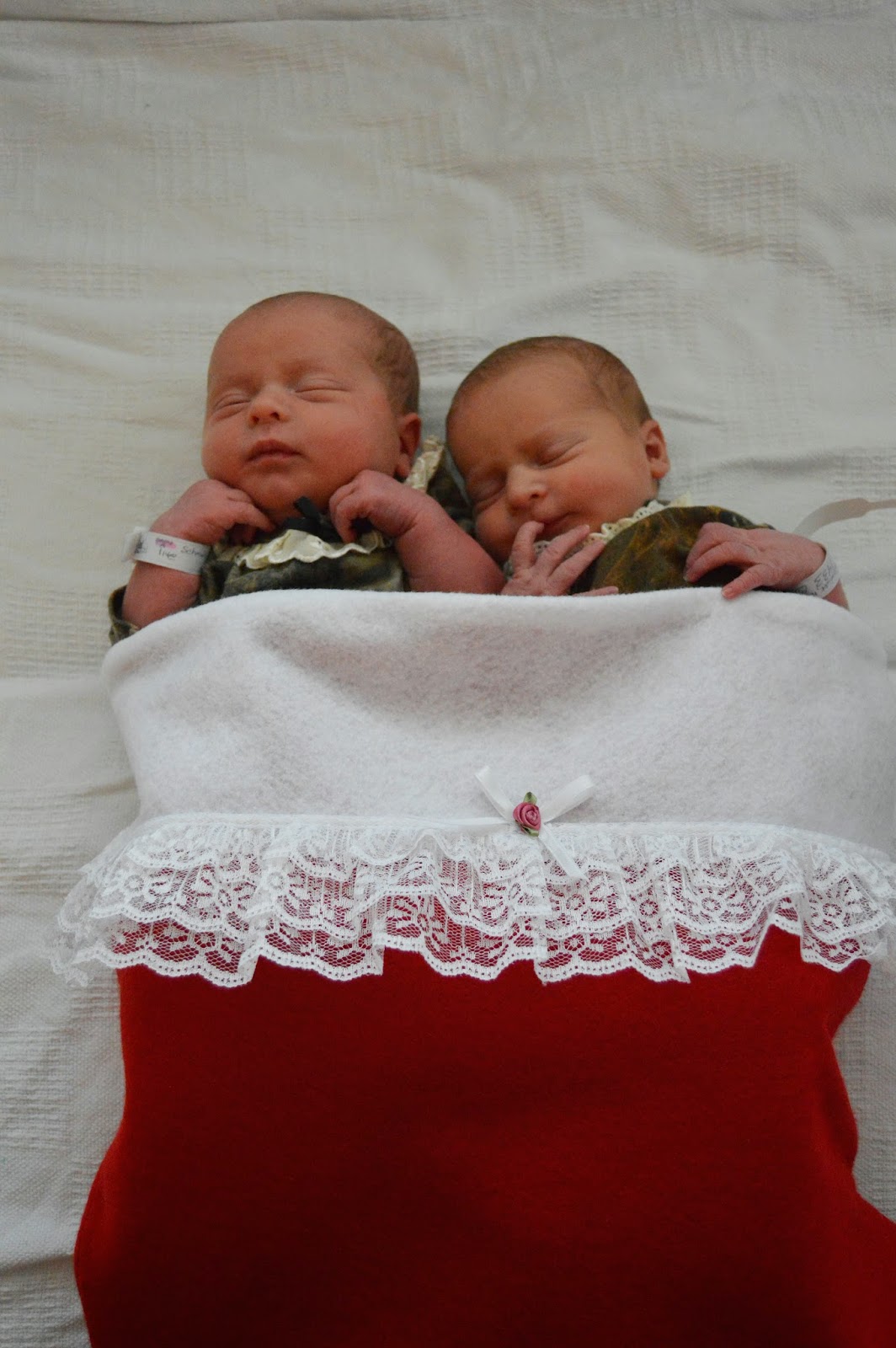 God has blessed us again with bringing people into our room to witness to. We have had many wonderful conversations with the nurses about Him. We were especially blessed in particular by one nurse who shared her testimony as well as heard ours. Her witness was so beautiful. You could see her love for Jesus radiate through her as she talked. I was especially blessed by her generosity. She bought me a pair of slipper socks to wear so my feet wouldn't get cold. 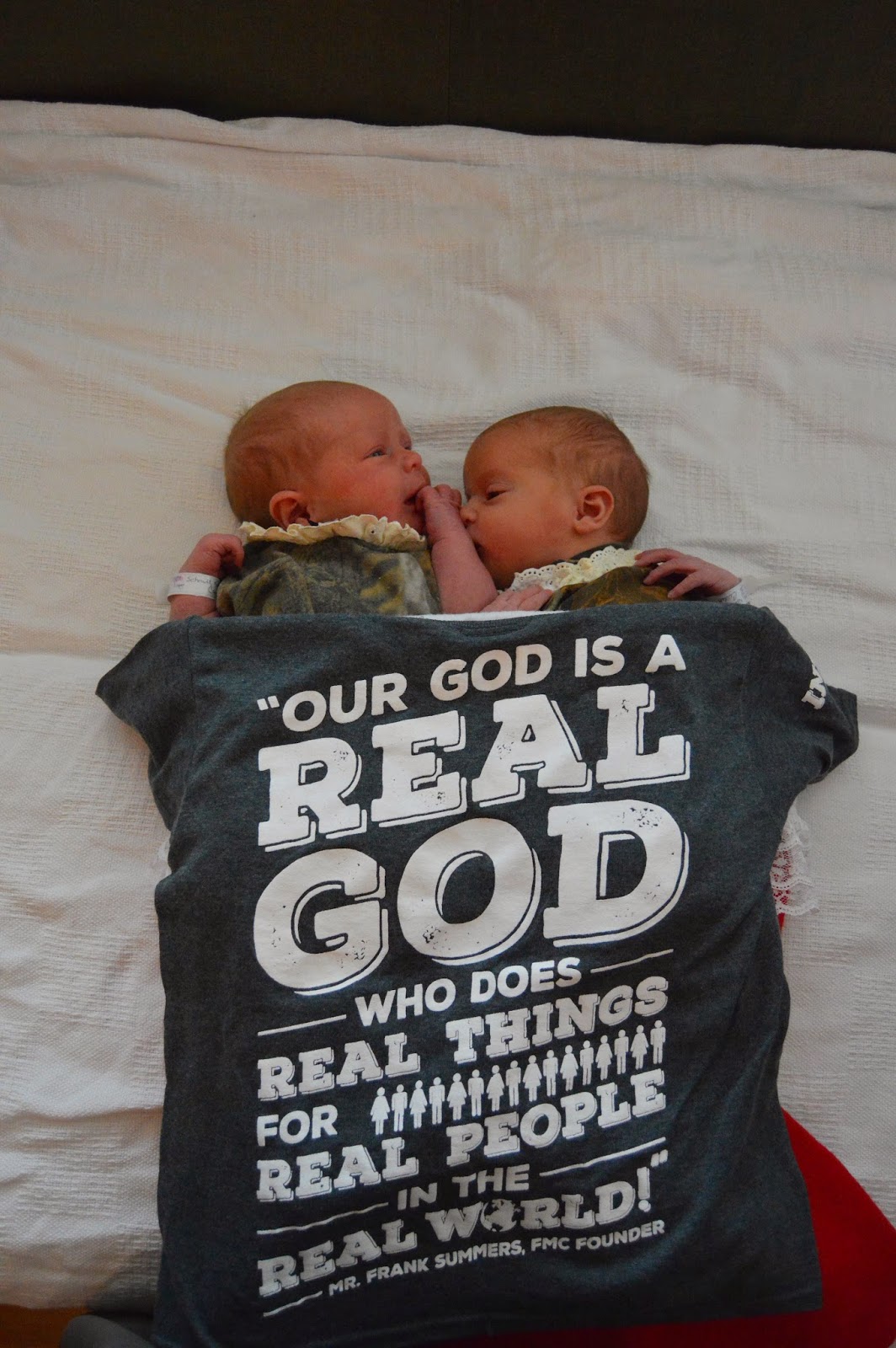 By the grace of God I was able to deliver both Faustina and Adele naturally without any medication. Without Him I would not have been able to deliver them. He strengthened me when I didn't think I could go on.

Taylor and I would like to thank everyone who has been praying for our pregnancy and delivery. We know that God answered your prayers! ~Katie

Posted by Schmidt Family at 6:49 AM 3 comments: 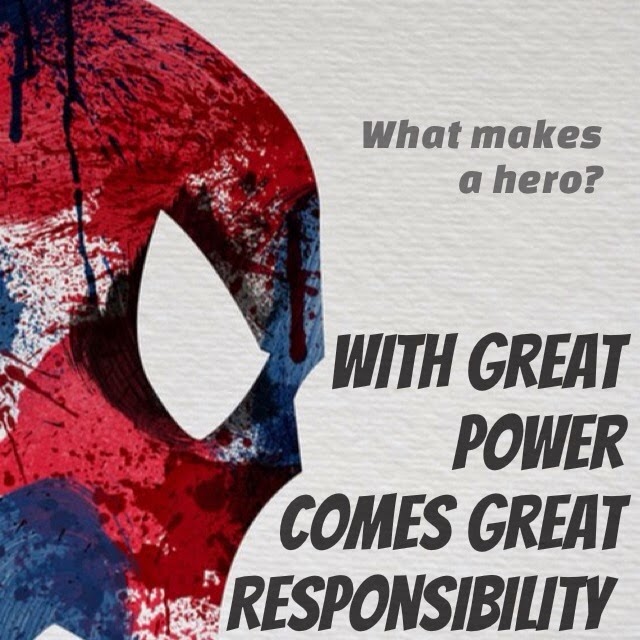 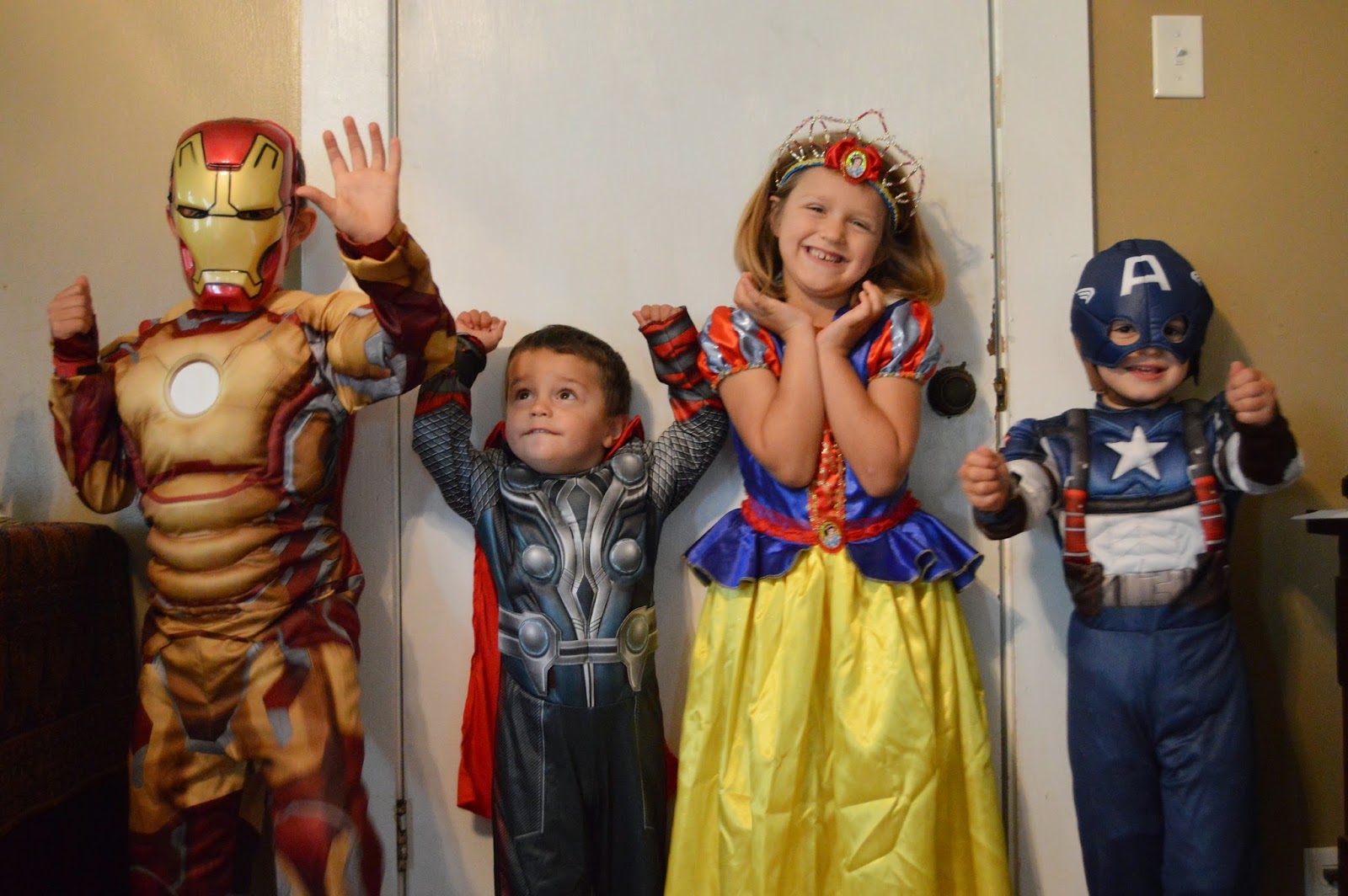 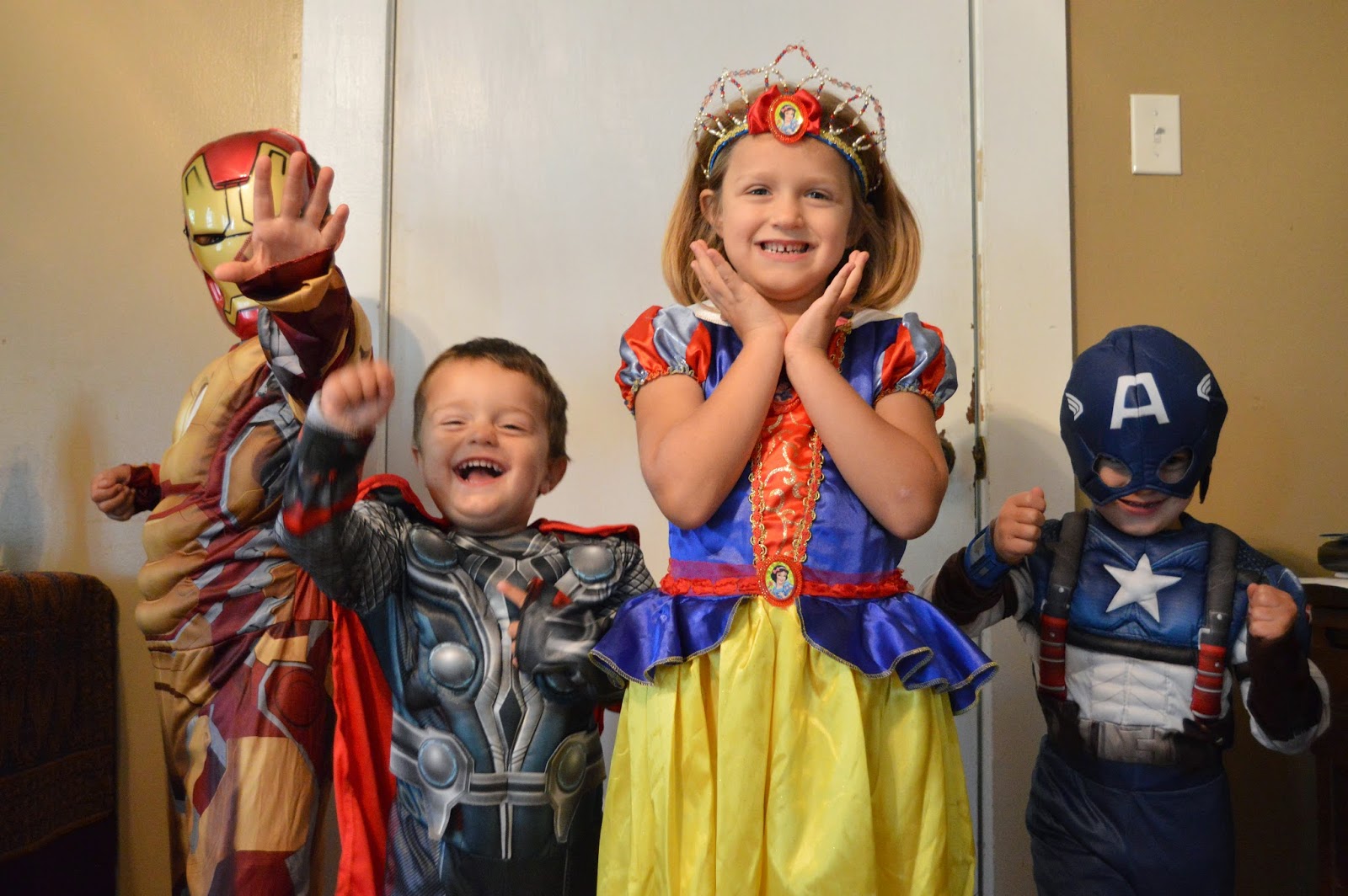 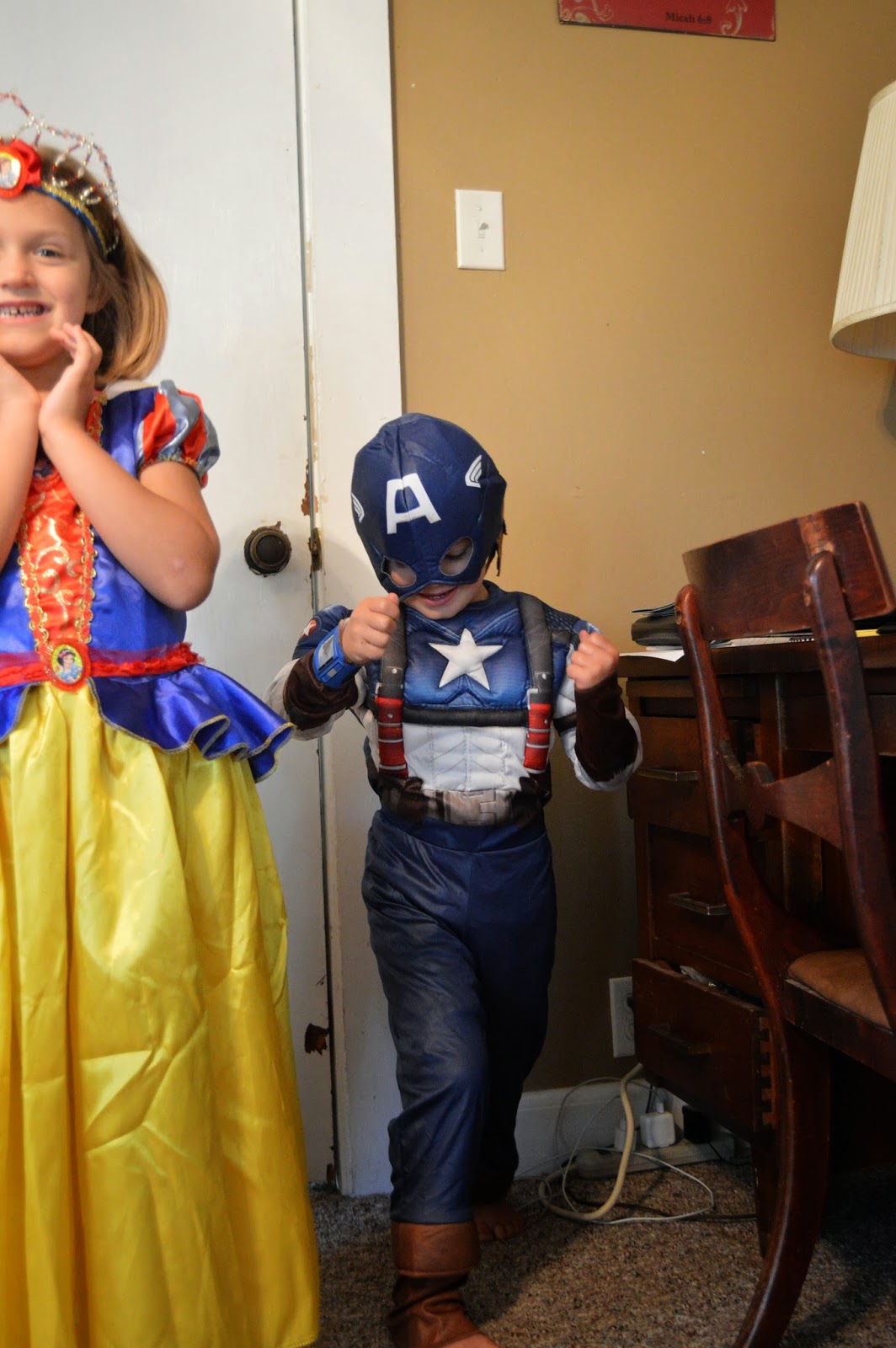 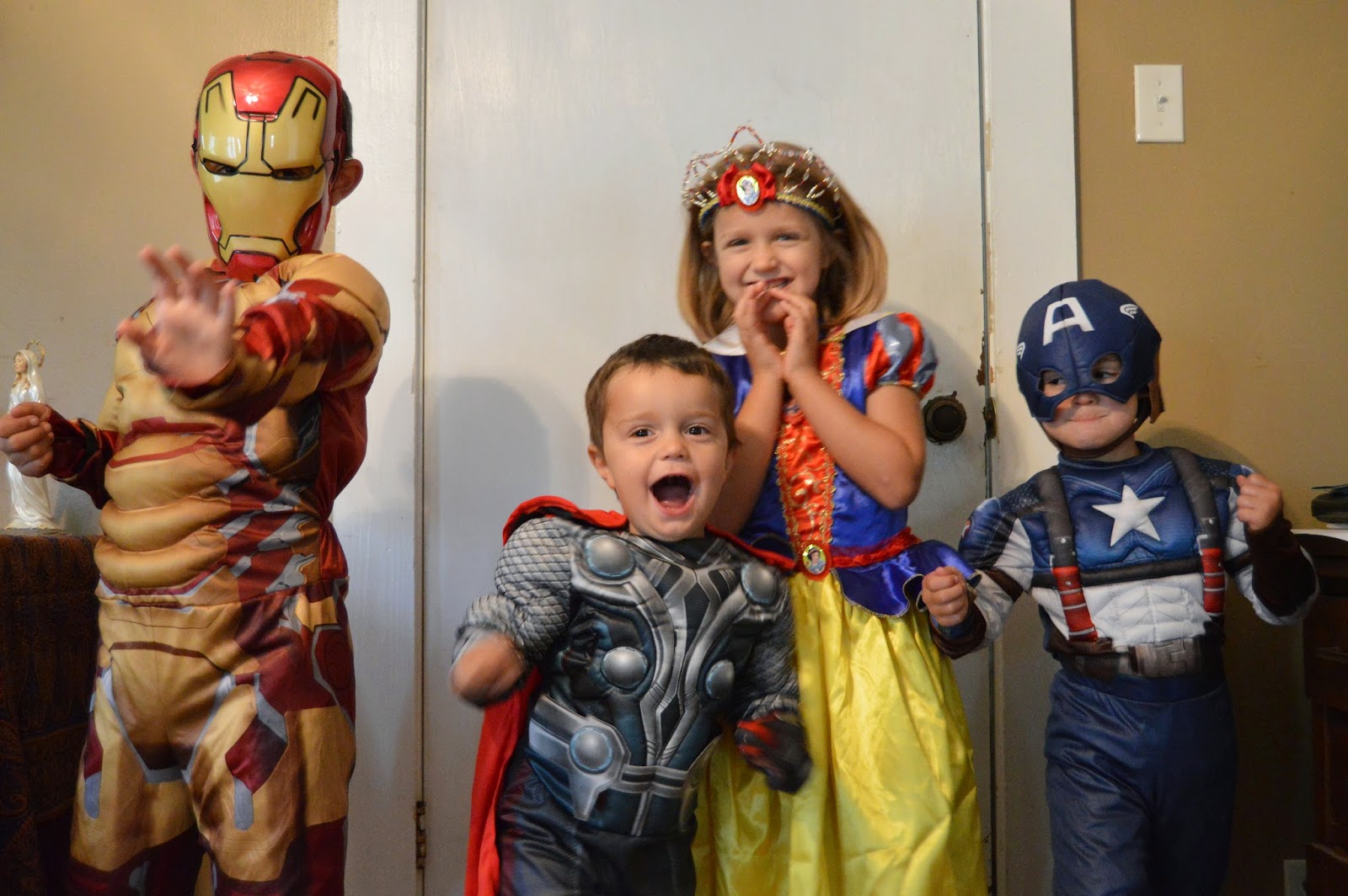 Posted by Schmidt Family at 8:50 AM 4 comments: